Discovering a better way to network. 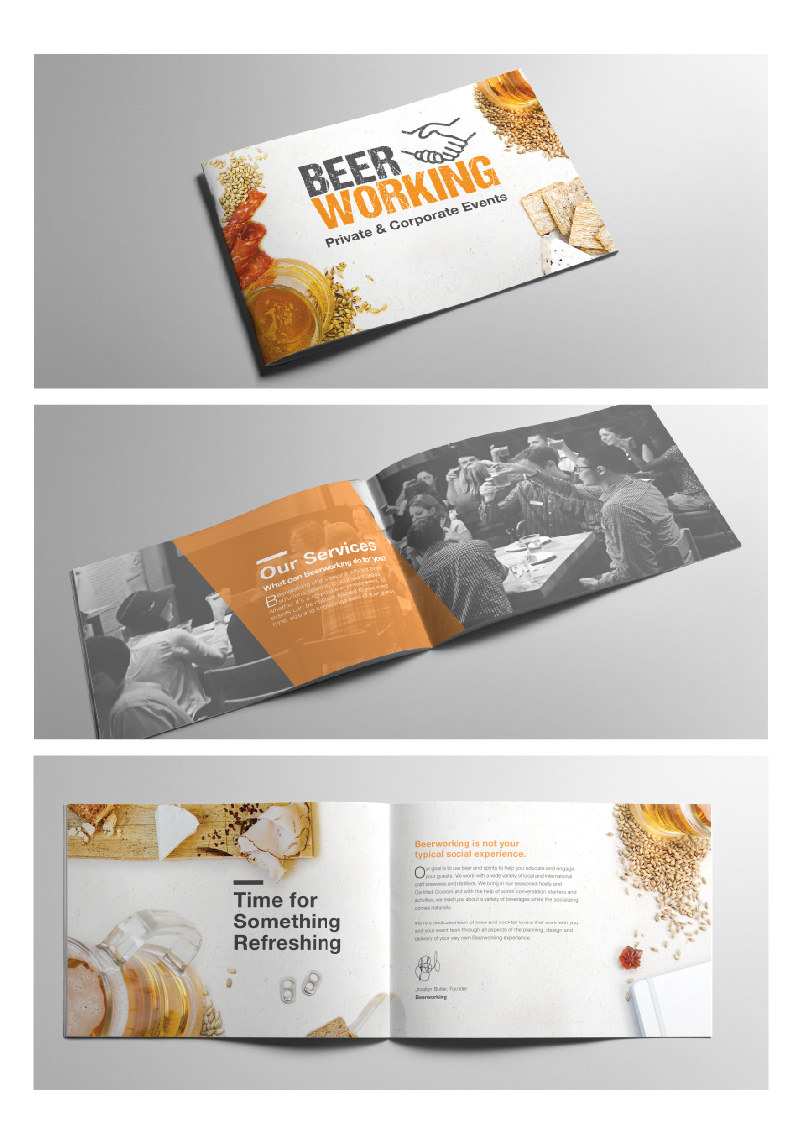 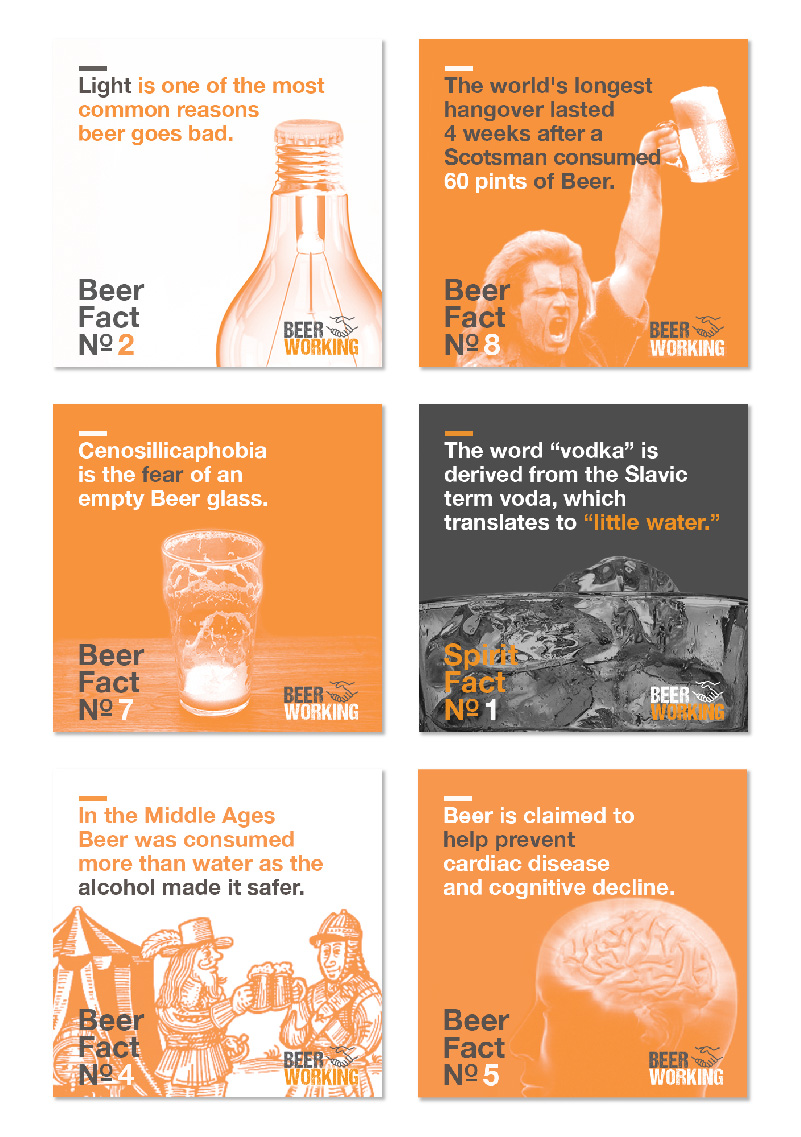 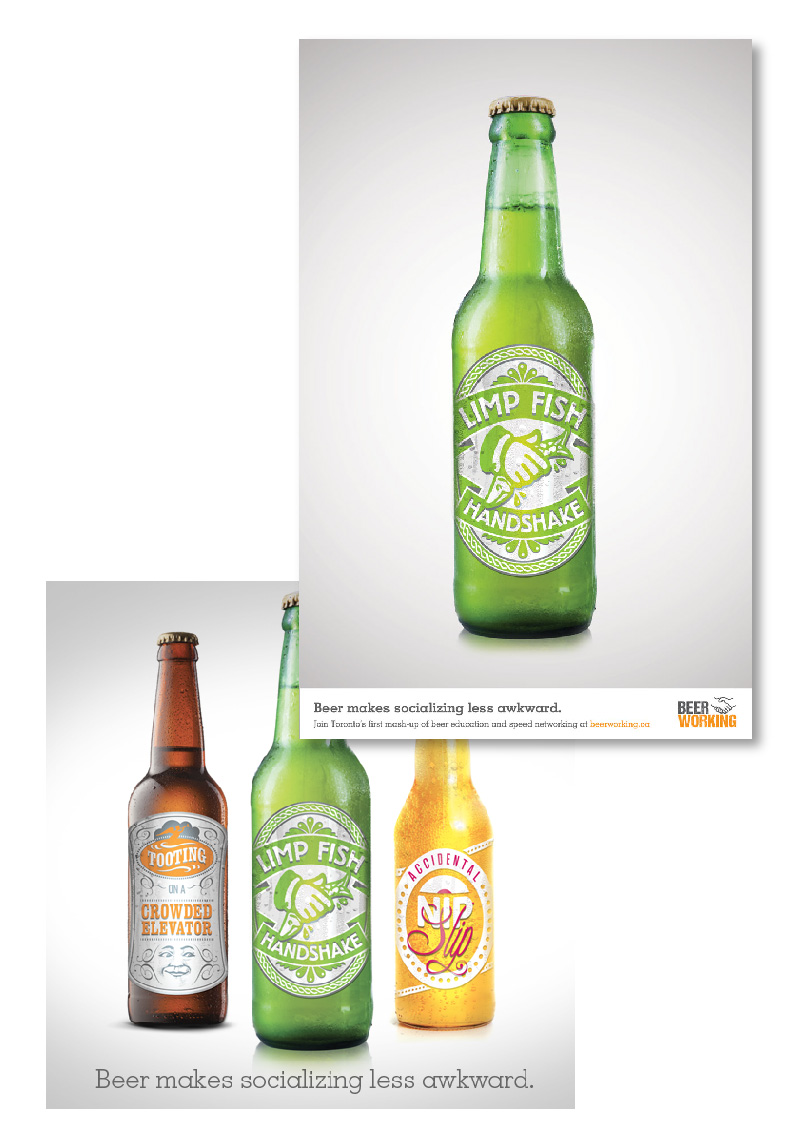 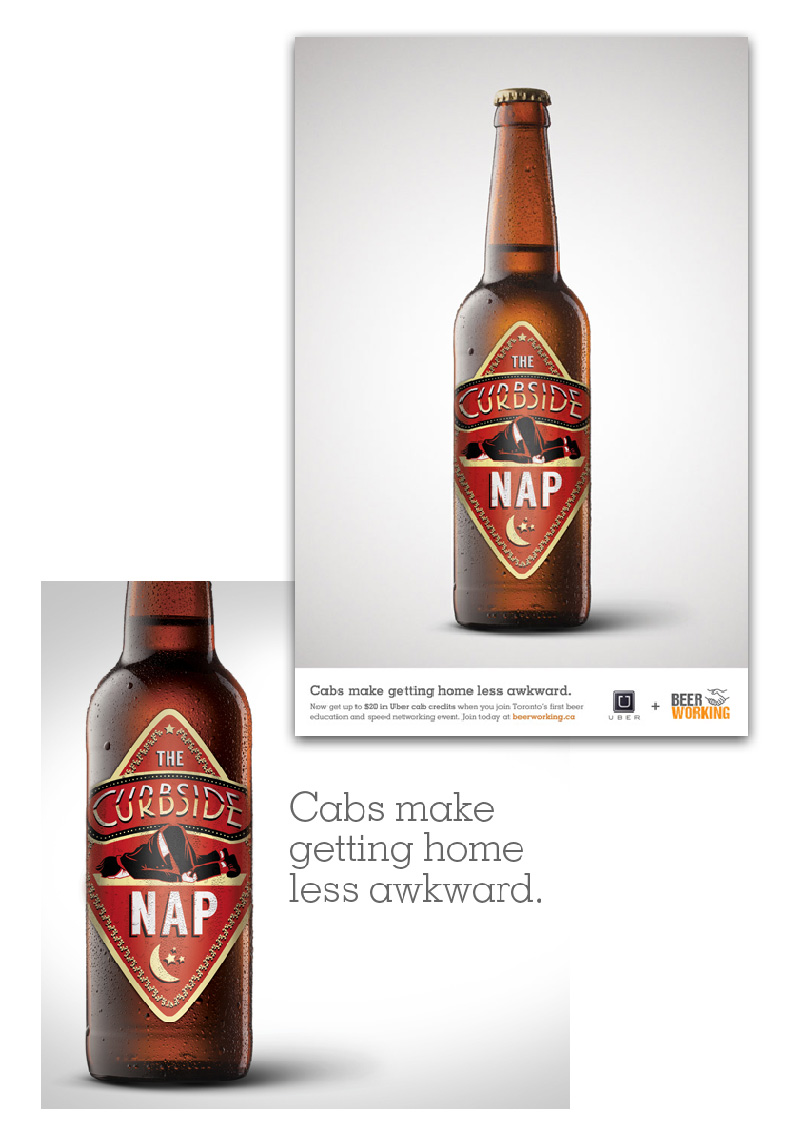 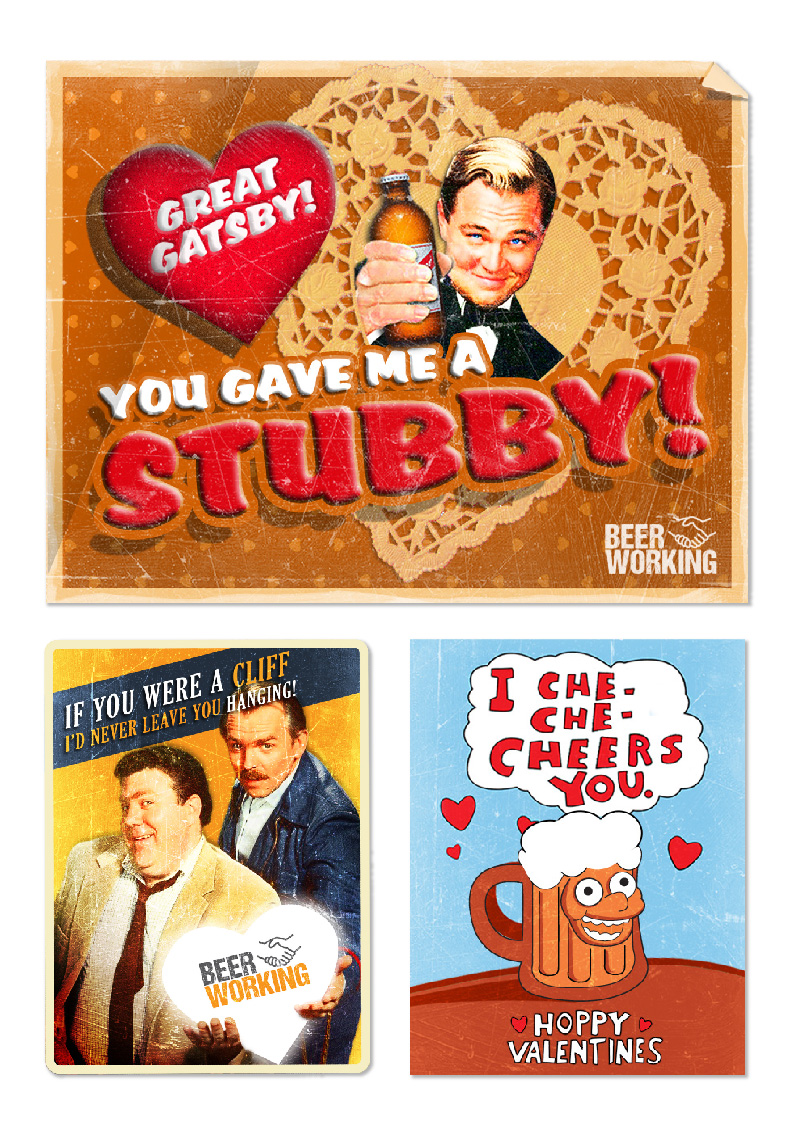 Beerworking was Toronto's first speed networking and beer education mashup series where young professionals could come together and participate in an environment that would feel more organic. While I was Creative Director at Orchestra Marketing, we created a campaign aptly called “Make It Less Awkward.” To execute this, we designed branded beer labels and compared socially awkward situations to networking events, speaking to the fact that with beer involved, these events don’t have to be awkward.

We then used social media channels to help spread the word and push sales for upcoming events. Within 5 events over a 6 month period, we had generated 640,000 online impressions through facebook and twitter; had over 350 event attendee’s; as well as being featured on several blogs like BlogTO, and Notable. 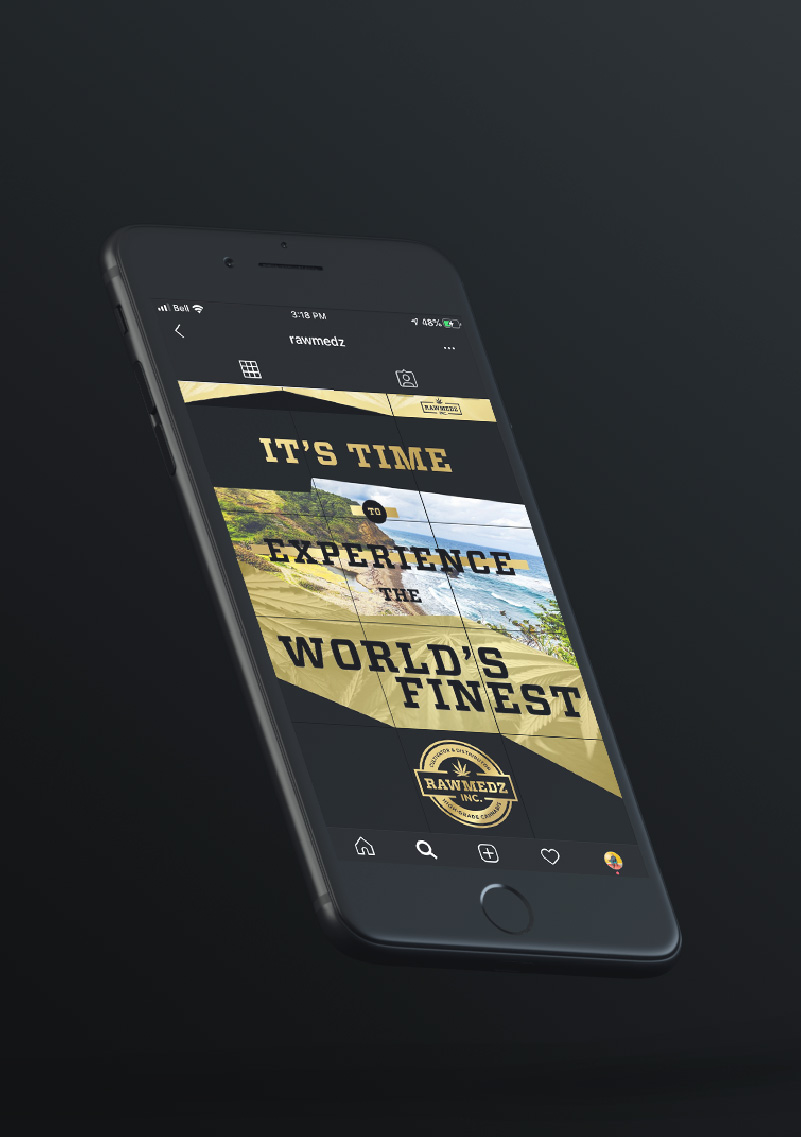 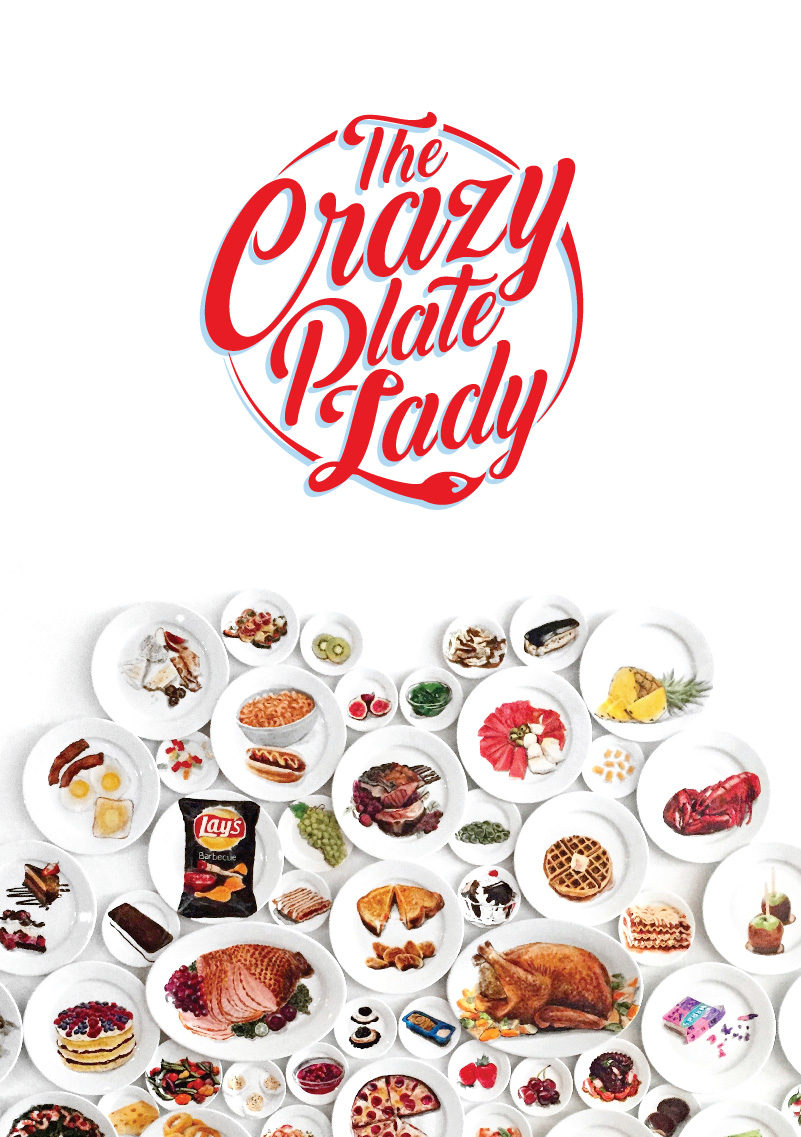 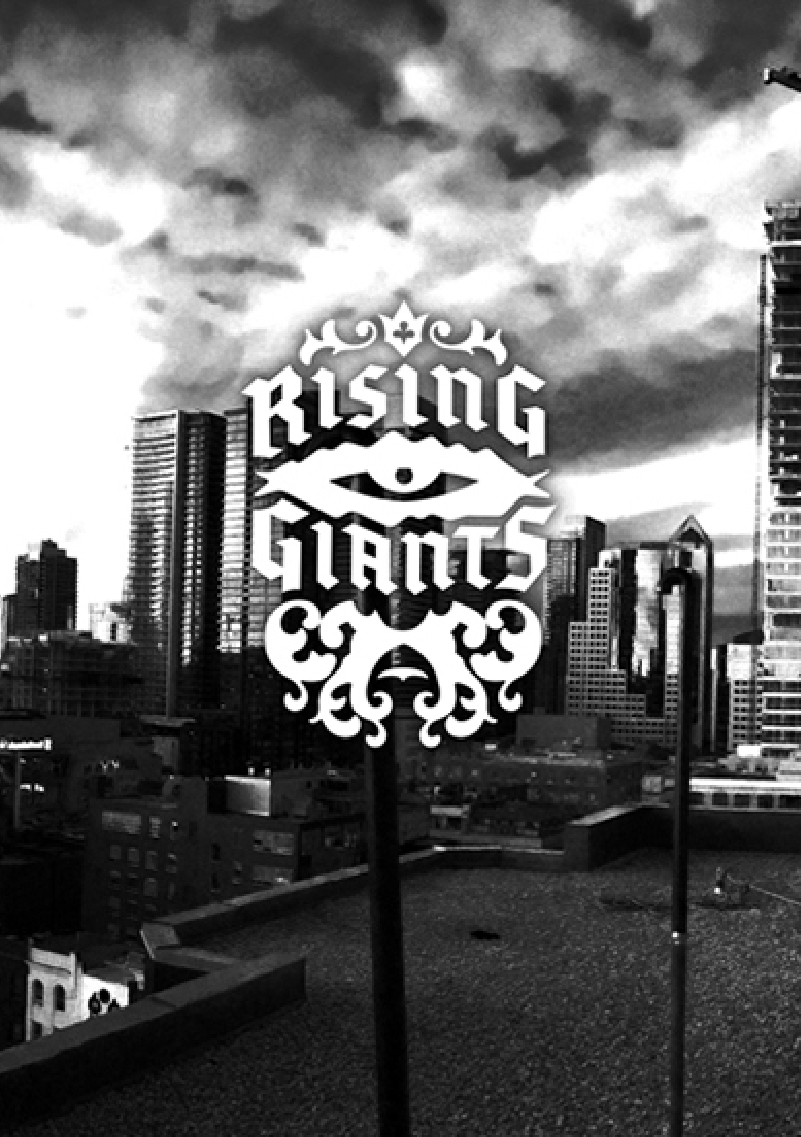 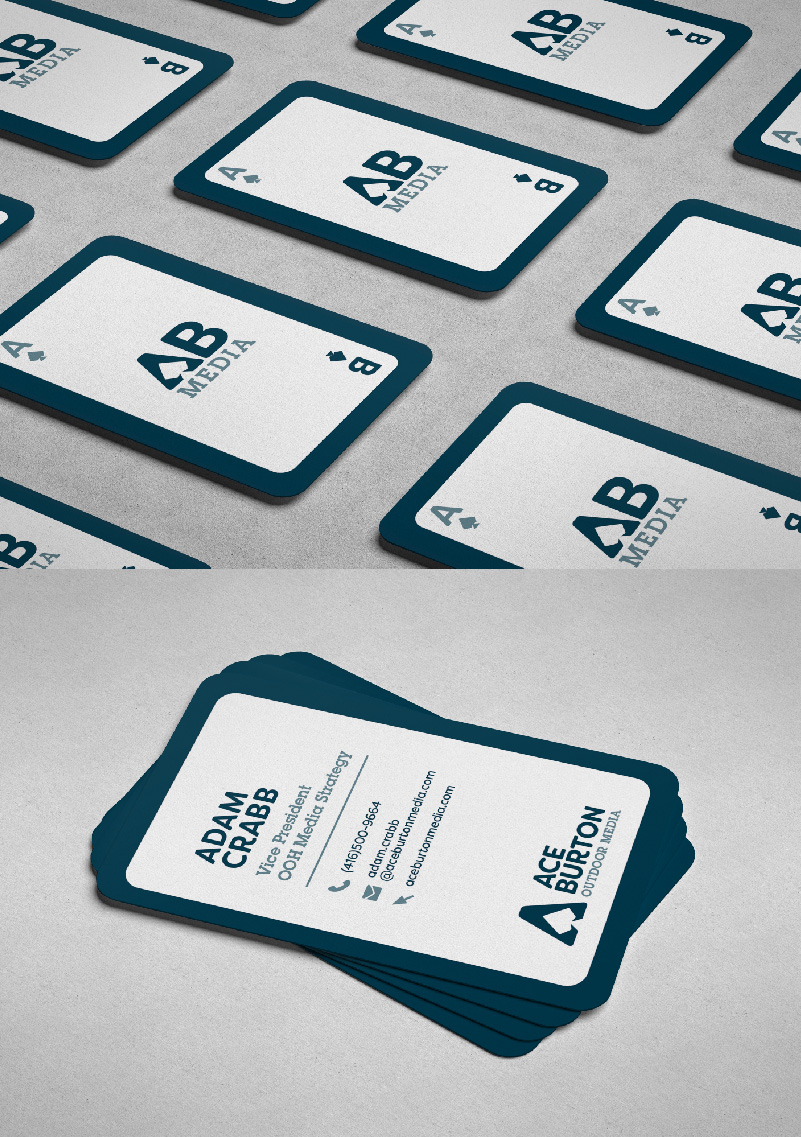 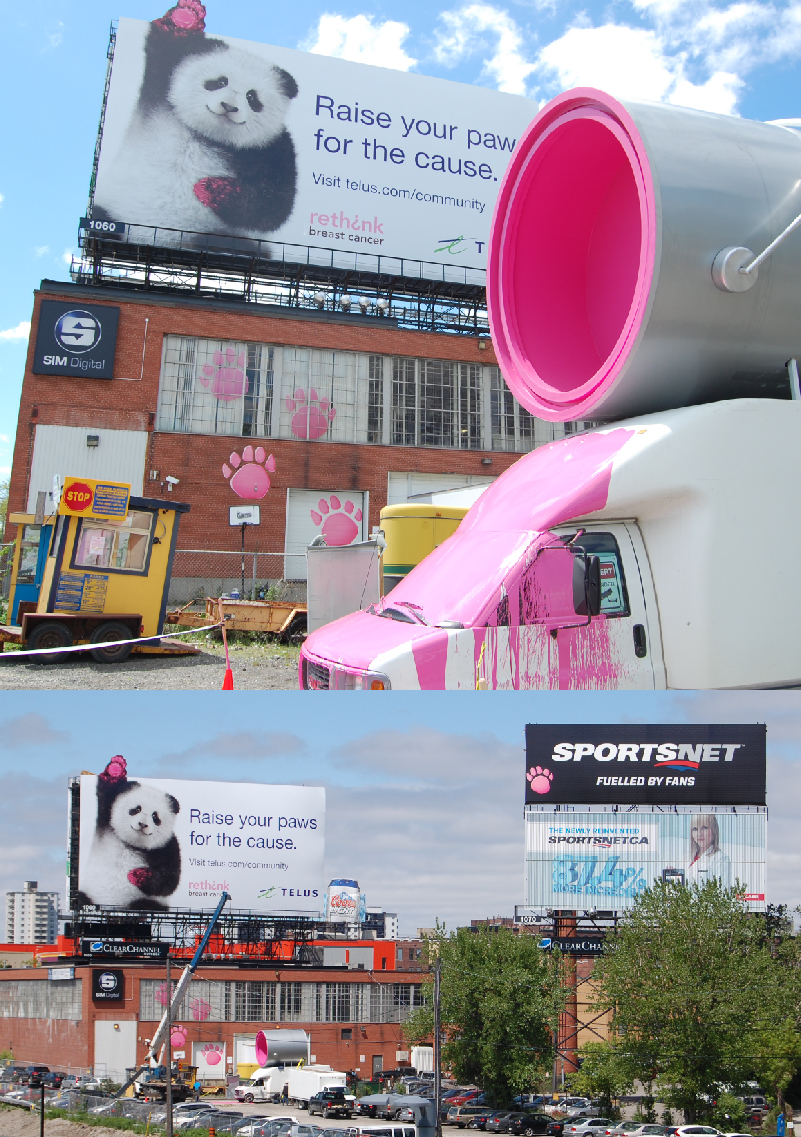